We recently posted that we were bringing the CiteAb awards back again this winter with a host of new categories in addition to some you have seen before. 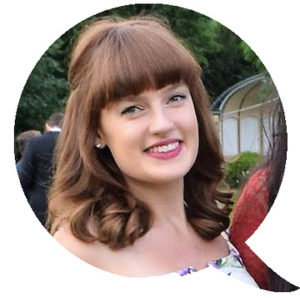 Today, product manager Alicia Cooper talks us through changes to the awards and the categories that we plan to have this year.

“In previous years we’ve always had a split between awards that are open for nomination and those made based on CiteAb data taken from the analysis of citations, and we’re going to maintain that this year but with some changes.

“We have eight awards based on CiteAb data, and four which will be open for nomination. Nominations will open through a dedicated awards website, which we’ll promote here on our blog and link to from the CiteAb homepage, from the end of November.

“All nominations will need to be made before midnight (GMT) on Friday 19th January, with our judges making their decisions over the following week ahead of an announcement revealing winners on Monday 29th January.

The categories for this years awards made based on CiteAb data will be:

The categories for this years awards made based on nominations will be:

“Having joined CiteAb over the summer, this is my first experience of being involved in the awards. I’ve heard a lot about the really impressive work that past winners have put forward and am looking forward to seeing the spotlight shone on equally interesting projects this year. The awards are a great way to showcase the fantastic achievements, initiatives and progress being made across the sector, of sharing best practice and of demonstrating the innovative nature of bioscience companies.

“If anyone has any questions about the awards I’d be more than happy to help out, just get in touch. In the meantime, good luck to all of you who nominate!”

– Alicia and the CiteAb team